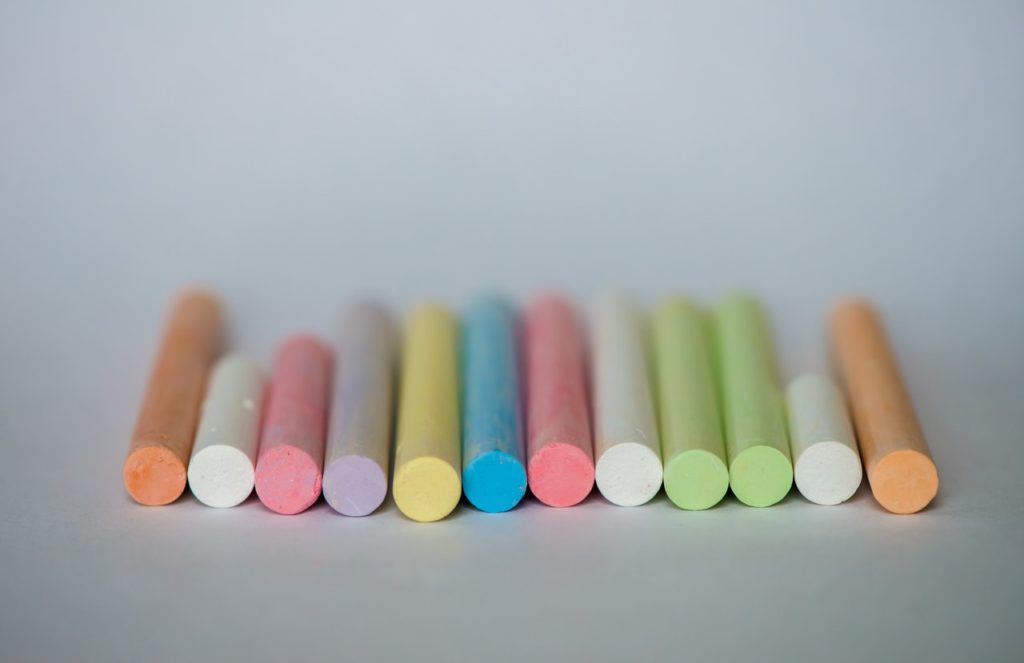 Educational attainment among adults aged 25-64 have been confined to substantial growth in completion of Grade 12 (68%) compared to 12% of adults in this age group who completed postsecondary institutions. Metros have the lowest percentage of individuals with no schooling, while City of Tshwane, City of Johannesburg and Buffalo City have the highest percentage of individuals with postsecondary education. In this age group, individuals with disability were less likely to have postsecondary qualifications. Upper secondary completion rates by population aged 15 and above was the highest in Gauteng (59,9%) and among Indians (61,2%); and lowest in Northern Cape (47,6%) and among coloureds (52,7%). Among TVET qualification holders, the most popular fields of study were management and engineering which accounted for almost one third of all qualifications. The field of agriculture had the lowest percentage of graduates (1,0%). University graduates with computer and information science qualifications were mostly aged between 20 to 34 (51,8%) whereas 63,4% of graduates in mathematics and statistics were aged 35 or more. The science fields were largely dominated by whites with 48,4% white graduates in life sciences, 49,6% in physical sciences and 47% in mathematics and statistics. Whites have 3,678 times greater odds of high levels of education than black Africans. Comparing gender differentials the odds were 0,956 times lower for males whereas those with disability had 0,311 times lower odds of achieving higher educational levels. Among languages spoken at home, English and Tshivenda speakers had higher chances of higher educational achievements with 2,609 and 1,47 times greater odds given all the other variables are held constant.

Early childhood development phase education in South Africa reached only about (39%) of the eligible population according to the GHS 2015. The national average gross enrolment ratio in primary school was high (123%) indicating that the number of pupils participating is closer to the number required for full enrolment of the targeted age group. However, a large number of these enrolments were by learners outside the school age range. Similar results were observed for secondary school enrolment. In addition, enrolment in post-secondary education reached only about (3,6%) of the eligible population according to the GHS 2015. The overall mean years of schooling for South Africa in 2016 was 10,5 years. Black Africans spend on average the shortest time in schooling (8,3 years), while whites had the longest duration in schools, with an average of 11,4 years of schooling. The majority (64%) of school goers walked to school; the second principal mode of transportation used by students to go to school was the use of communally hired vehicles (9%) while close to 8% used private vehicles. Overall, close to 70% of individuals aged 20-34 who were attending post-secondary educational institutions were first generation post-secondary-education participants while the parents of the rest (28%) hold a post-secondary qualification. Parents with upper secondary or who completed postsecondary education were most likely to have children that were attending post-secondary education (46,5%). Three quarters of black African young adults aged 20-34 that completed secondary education were first generation high school graduates; similarly close to 70% coloured young adults that completed secondary education were first generation high school graduates whereas this is only true for approximately 47% Indians and 23% whites. While most white children with post-secondary qualification also had parents with similar qualifications (56%), intergenerational transmission of similar qualifications was achieved by 28% coloureds, 27% Indians and 24% black Africans. The largest escalation in upward mobility was observed among black Africans who lifted their children from their own at most primary level attainment to achieve post-secondary qualification (25,7%).